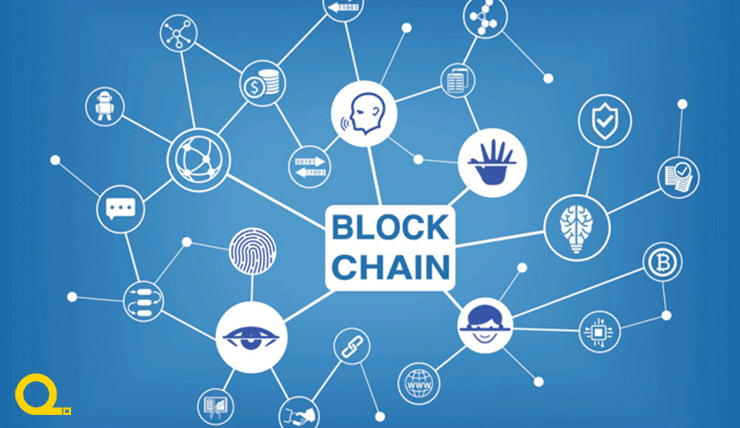 Blockchain has to change the way people work and perform many difficult tasks. It has really changed how people are performing various task.

When it is used in the transaction then it is very much secure and reliable. It is an advanced and new technology which is helping human beings very much.

Blockchain depends on valuable things such as identities, titles, and loans which records the information from one peer to another peer network.

It is a list of blocks which is also known as a record that is linked by using cryptography. In each block, there are one cryptographic hash is present which is previous transaction data.

Blockchain is a distributed and open ledger which can record the transaction between two parties. It can be managed by peer to peer network to use the distributed ledger.

In the year 2008, Blockchain was developed by a person or group of person of Satoshi Nakamoto. It was developed to provide the public with a good transaction ledger of cryptocurrency bitcoin.

This project depends on blockchain technology and many of the organizations and companies are trying to make blockchain very much advanced.

Many organizations and a group of developers are trying to make a good project which can reveal that what can blockchain achieve and do.

These projects are divided into many different categories which are given above. You must read this post till the end of the paragraph and know the importance of blockchain.

In this category, we have discussed that developers can easily create decentralized applications. Users will be easily interacting with protocols with the help of the application interface.

To make this thing possible first of all, experts have to improve the scalable infrastructure.

In these project categories, the aim of Blockchain is to develop the currencies. We expect that currencies will represent the mode of exchange, store value, and unit of account.

In this category the most important project is bitcoin. The aim of Blockchain is to provide comfort to human beings.

In this category of project, the aim is to convince the trust of users toward cryptography incentives and economics.

According to this category, users cannot be forced to trust the particular organization and individuals and user can give free will.

Fintech project has determined to develop a platform where different cryptocurrencies will be easily exchanged.

And we expect that this platform will provide lending, accept investment and trade different currencies. And this project will start taking effect the peoples.

According to this project, users can get value for their money and it is one important right of the user. As per this project, middlemen can be free and cost incurred during the exchange of products will be minimized.

This project must save the money of the businessman by decreasing the cost incurred during the exchange of the product.

This project depends on digital assets which can easily represent the data in the real world. Now, users can be confident about the data which is given to them. This data can be available and accessible to come in the future.

This project is similar to Global Distribution Systems and in this project, Blockchain is free from a travel agent. And it will come up with an advanced system from which users can easily transact on.

Data sharing is the practice which makes data used for research that is available for other investigators. Many of the institutions, publication venues, and agencies have made policies regarding data sharing. Because openness and transparency are considered as an important part of the scientific method.

Cycle bit is concentrating on controlling the losses which are incurred from the fluctuation of digital currencies. It also created an app for both iOS as well as for Android. This app can facilitate the crypto transaction and many of the people are trusting in crypto transactions.

Robonomics had made a significant impact on the globe's economy. It has created co-operation among autonomous robots and they can come up with great economic decisions.

And these robots are free from human beings intervention. Cyber-physical technology can provide, distribute and control the Services.

TrustVerse is a universe of trust which can provide a reliable and legit platform for personal wealth management and asset. One important feature of this technology is that it can not hold personal data.

TrustVerse is a Digital Planning Protocol and AI-Wealth Management which is backed by Blockchain. It uses Blockchain as well as artificial intelligence to give inheritance organization, legacy planning and digital assets transfer.

IOTW is very much popular for providing instant transactions and it is also micro-mining the connected devices. It is a very large Data unifying system which is developed with the help of native blockchain.

IOTW has to try to bring the blockchain technology in the field of business and in the household industry. In these technologies, there is no need for any additional hardware.

Blockchain is becoming very much advanced because of the development of technology. New technologies are developing on a daily basis which is impacting human beings.

We expect that in the future, blockchain will be more impact on human beings and also change the way they work and live.

Description:-Blockchain Has Changing The Way People Work And Its Impacts On The Globe. Its Project composition and project and how it will impact in the future. 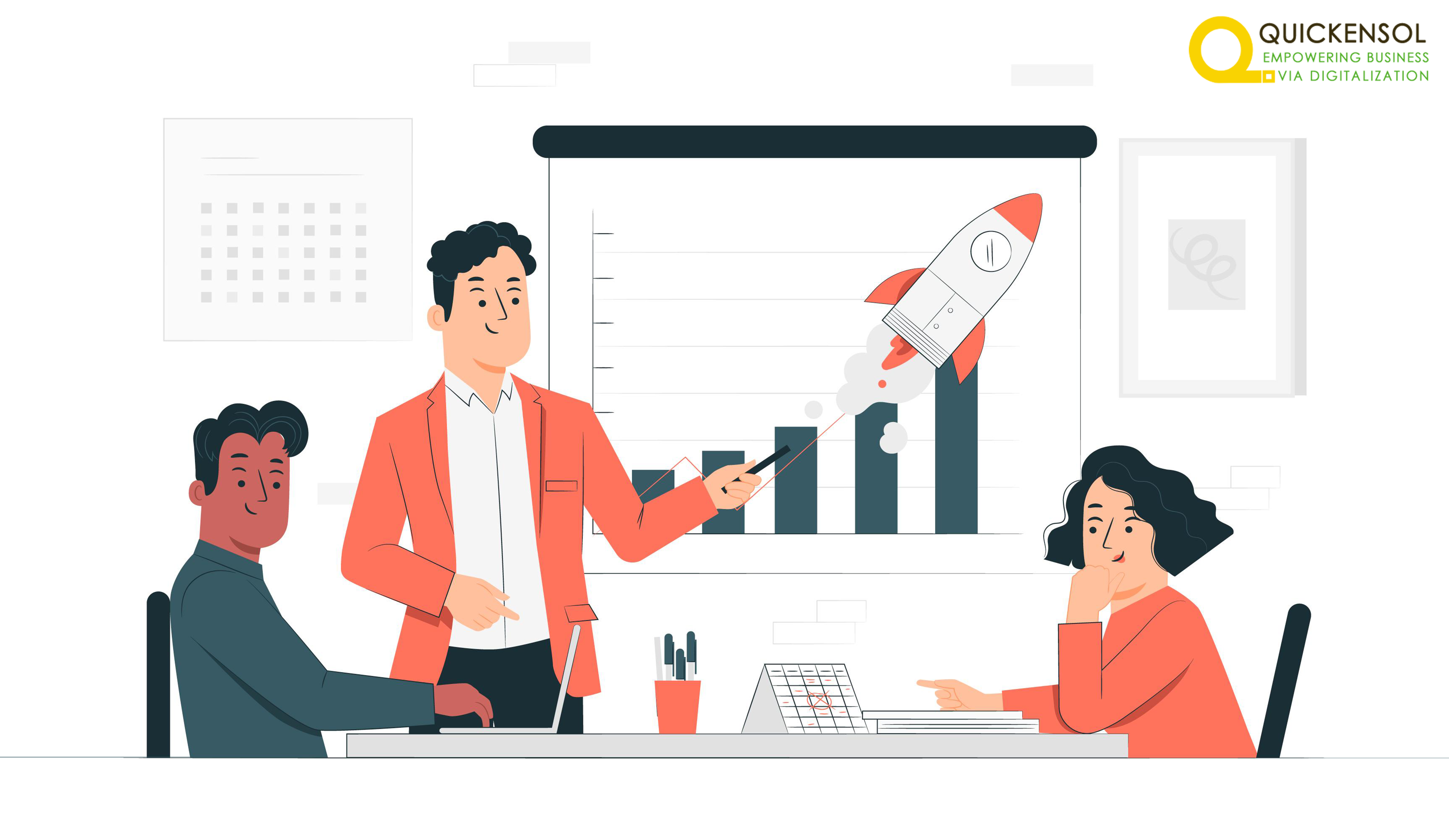