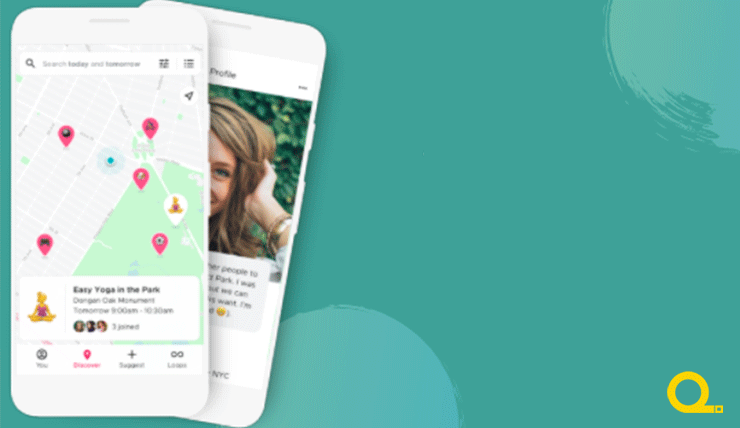 Social Networking sites are the biggest player in the market and Google understands it very well, and that’s why even after the failure of their social network Google+ (though it was not a failure, it has a vast number of admirers) they have launched their new social networking app Shoelace.

After the shutdown of the Google+, Google has now come up with the new social networking App Shoelace. As per Killed By Google, There are 171 products of Google, which has been shut down because of the failure of the product which includes some of the major products like Google+ and Google URL Shortener. Now Google is joining the social networking race with another product, i.e., Shoelace.

How Does it work?

Once you sign in using your Google account, the next thing you have to do is to list down your area of interest, and you can find the activities happening in and around your locality. The best thing is that you can find out other people who share similar interests as you and you can plan some activity with them. The activities can be found or created by clicking on the LOOP, and you can invite others to join your loop.

It's very much similar to tinder, but here instead of a partner, you will be finding a real friend who will be sharing interest as you, and you can plan some activities together. Currently, Shoelace is only available in New York City as the Area 120 team wants to test what works and what doesn’t work. Before presenting it to the whole world for the use, they want to make sure that they don’t repeat the same mistakes as previous.

Though it has been launched in NYC, not everyone can use it as it works on an invite basis. Yes, to get started with Shoelace, you have to get an invite code from Google and then and only you can take the further step on the app. You can get invite code for you and your community by filling a form here.

However, this step can be useful to avoid spams and fake ids like on Facebook and other social networking platforms.

Overall, this matchmaker social networking is coming up with a great and unique feature that no other social networking sites offer. As they have mentioned on their website, the whole premise of Shoelace is to tie people together based on their interests -- like two laces on a shoe. We do so through activities -- which are fittingly called ‘Loops.’ Let’s hope it will connect the peoples in the right way.

We are eagerly waiting for the new updates to be announced by the Shoelace team. If you too are excited about the updates then keep checking this article from time to time as we will keep updating with the latest updates. 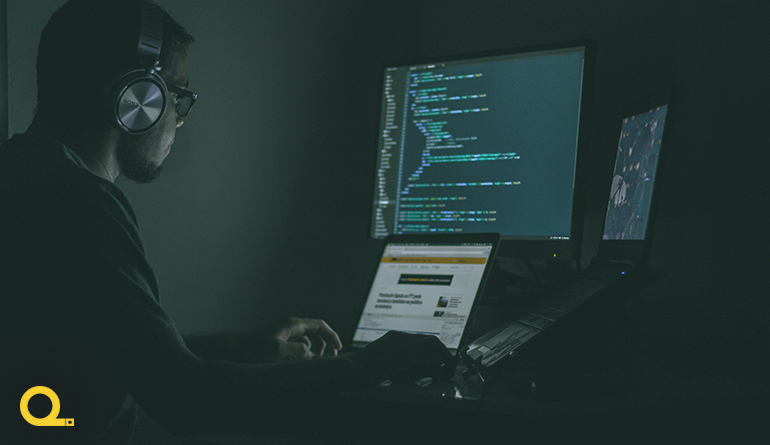 These programming skills can land you into your dream job 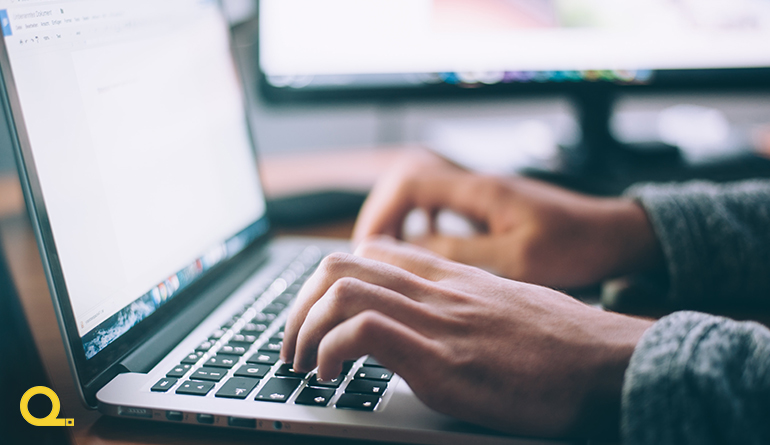 Use these content writing strategies to boost your organic traffic 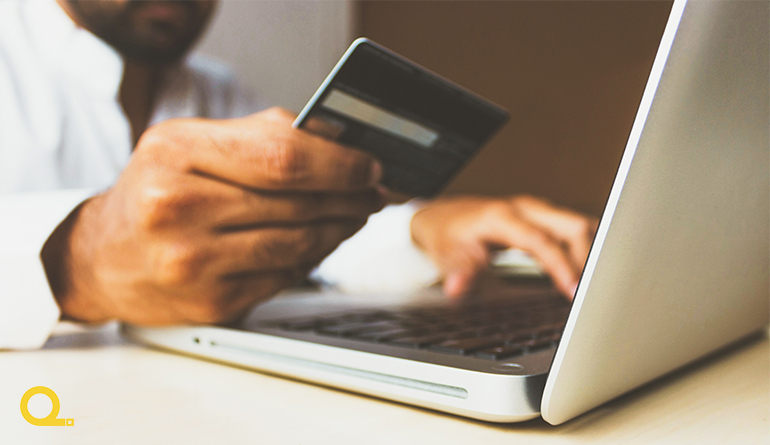