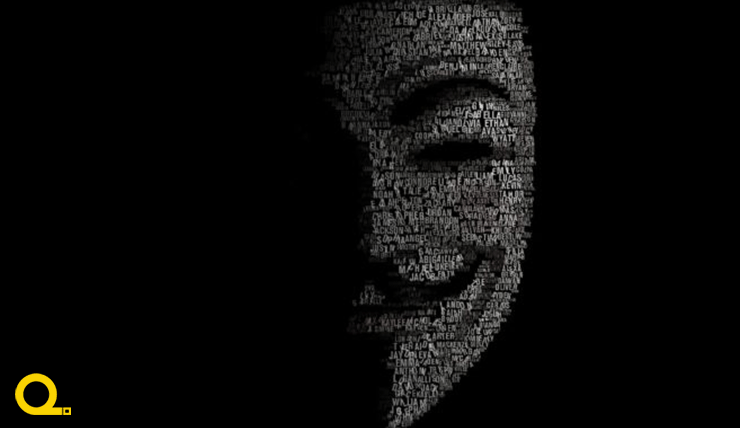 Hackers are known to find a critical bug in the software or the application that lead them to their goal. They use various programming languages to write scripts that attack the target.

It is a markup language used widely for describing web pages. HTML stands for Hypertext Markup Language. By learning HTML, a hacker is able to understand web actions, response, etc.

It is the programming language of HTML and the Web. It is used widely in websites for a preferable interface and quick response. By learning Javascript, a hacker can understand the client-side mechanism which is necessary for finding client-side flaws.

It is a family of high-level, general-purpose, dynamic programming language. It is used for exploit writing. With Perl, a hacker is able to find many exploits if written in PERL. However, it is very complicated language and it was earlier called as the duct tape of the Internet.

A simple but complicated object-oriented programming language. Ruby is very useful in exploit writing. It is used to interpret scripting and most importantly the meat spoilt framework is itself programmed in Ruby.

This is another programming language which can be used for backdoor exploits resulting in the data breach and password cracking stuff. A most important advantage of Java is that it is “ write once, run anywhere” language which can compile execute everywhere.

The mother of all programming language, C is most used in software creation for Linux, Windows, etc. However, it is also used for Exploit writing and development. Although C++ is a more powerful language than C and is used in a lot of programs, like games.

Lisp is the second-oldest high-level programming language in widespread use today. LISP is absolutely wide open and flexible, makes it hacker’s favorite. You can define your own syntax, and often do. You can create any sort of programming paradigm you like and include it in your programs.

Python is the most used and favorite programming language amongst the hackers because of its ease of syntax as well as powerful abilities. The scripts written in python can dismantle any system. There are various types of scripts for password cracking, data leaking, data breaching, and many other attacks.